A nice "country diary" article in the Guardian about a sea cave at Flamborough - think it will go some way to explaining the appeal of caves to non-cavers. 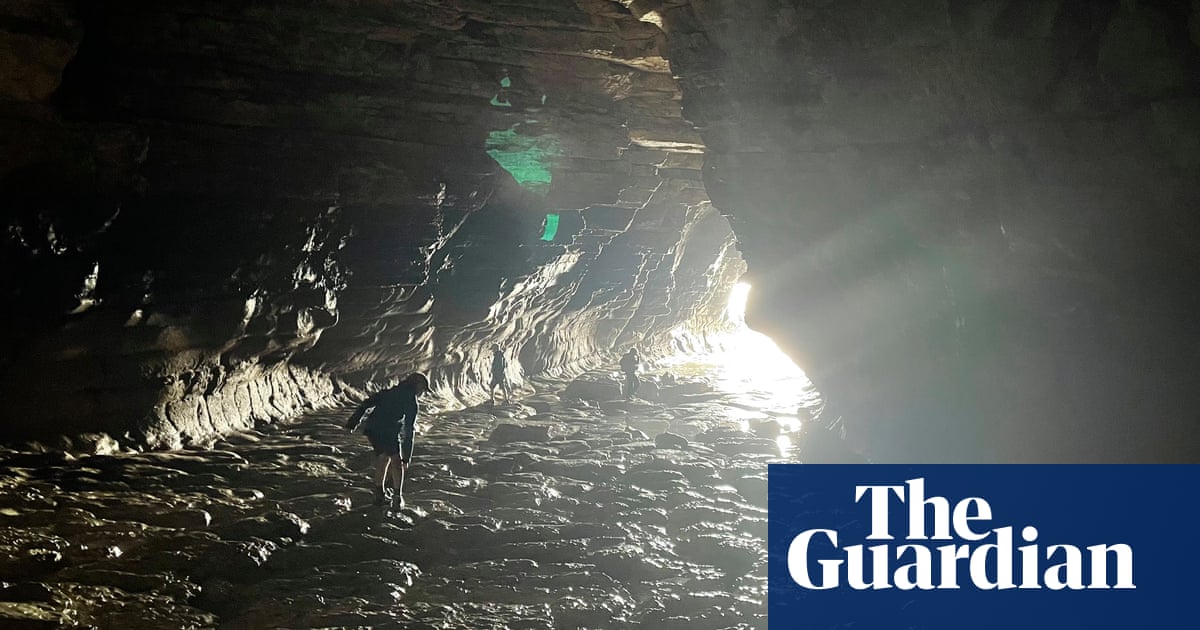 Flamborough Head, East Yorkshire: Guarded by a posse of puffins and kittiwakes, it’s a captivating spot; grand and shadowy and leathery underfoot

We’ve come to the edge of our realm to see birds who’ve done the same. Kittiwakes, puffins, razorbills and guillemots, the odd pair of fulmars – they teeter, shuffle and squawk on the brink of their known world; there is fracas and stink, and precarious new life.

From the clifftops the meeting of land and sea feels emphatic. From below, it’s another story. At low tide we pick our way along the rocky shore, avoiding by sheer luck the spatters of guano that arc from above every few seconds, and enter one of the sea caves.


It has two entrances – a small one in the North Landing Bay, a larger one open to the North Sea. Lit from these dual aspects, it feels like a huge stage set. The height of the roof lends grandeur, but it is the colour that captivates. White where light falls, black where it doesn’t. The floor has a texture like wet leather, worked into otherworldly forms that feel intentional – flutes and steps, hollows and ripples, smooth ovoid boulders, artfully clustered.

The children explore, bold at first, but something in their voices changes when they find a place where the light doesn’t reach. A circular darkness yawns at their feet. 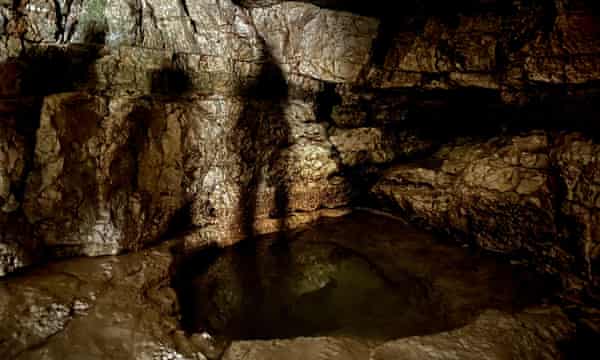 Photograph: Amy-Jane Beer
They teeter, shuffle and squawk on the brink of their known world, then call for a phone light. In its glare they see a pool no more than a metre deep, and scoured as clean as the rest of the cave. I flick off the light again, and while the menace is reduced, it is not dispelled. It lingers, a literal shadow of doubt, and we look again at our strange surroundings, imagining first what it might be like here at high tide, then remembering that this space was once land. There are multiple liminalities here – an undecidedness between land, sea and atmosphere; light and dark; now and forever.

We while away the afternoon with the avian soap-opera until the tide reaches its full moon high, then take to the sea ourselves. It elevates us into what was air hours before, almost level with the lowest breeding ledges. The auks pay no heed, whirring overhead like toys running on tightly wound rubber bands.
You must log in or register to reply here.
Share:
Facebook Twitter Reddit Pinterest Tumblr WhatsApp Email Share Link