Seems that "The Internet" is trying to introduce climbers (etc) to going underground. A bit American and I suppose you could call it caving from a climber's perspective as the presenter is a climber and known as a highliner, not a caver

wearing a climbing harness while caving, yeah that must be uncomfortable

Be aware that despite being American, he's very sarcastic a lot of the time

lumenchild said:
wearing a climbing harness while caving, yeah that must be uncomfortable
Click to expand...

His harnes is a caving one and he explains (to climbers) that it is held together at the front by the Omni. The second episode (not released yet) shows them doing multi day camp while aiding up something very vaguely like Titan (sort of)

lumenchild said:
wearing a climbing harness while caving, yeah that must be uncomfortable
Click to expand...

I've finally had time to watch all 3 in the series

The first -posted above is a bit of: this is caving (aimed at climbers)

The second is more the meat and potatoes of the trip/trips and the climbing/camping of "topless dome" (https://www.flickr.com/photos/realms_of_reality/1391932261/in/photostream/)

The third is for equipment nerds about load testing dome old mangy kit they discovered in there from the last people to have been in the very top section (who were the first ascenders Topless Dome (396') - Tumbling Rock Cave, AL - 1979 - Don Davison, Cheryl Jones)

probably for cavers the 2nd will be the most interesting, although slightly dissatisfying though as they didn't show the surveying up there or whether the rift at the back went higher(the whole point of the trip), maybe that will be covered in a caving channel in another video? Second video should be released soon and I'll post the link as many of you may enjoy it..

They just released the second video, maybe of more interest to you lot than the first

haha, I just came on here to post the same thing! Nice artwork... I thought it was Alum when I first saw it! 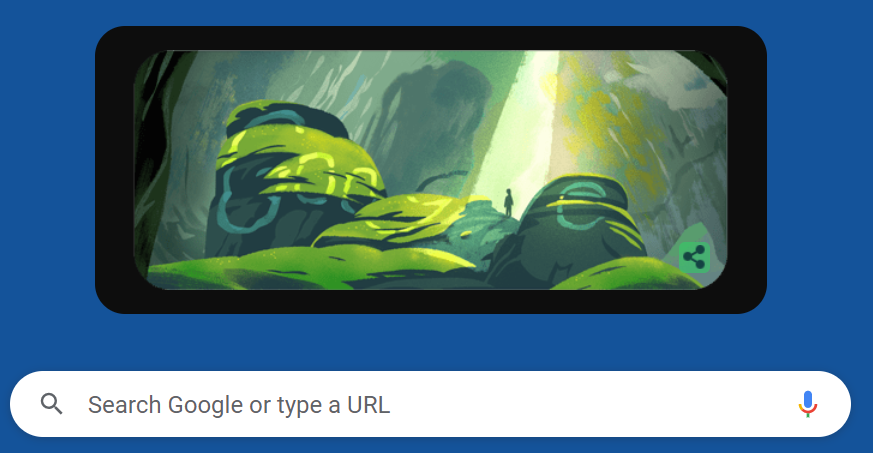 The Sơn Đoòng Cave in Vietnam is the largest cave on Earth, and it remained unexplored until less than 15 years ago