You can see the stereotypical generational divide on tattoos here so clearly (no offence). Once they may have been considered the markings of criminals, sailors and other hard nuts, but it is 2021 chaps, tattoos are an expression of life story, individuality and art to many, not something there to offend you. I hear the echoes of my parents in these comments, prior to them seeing the tattoos I have. Inks have also advanced a lot so that blurry fading of tattoos seen 20 years ago is not as much of an issue now. I'm also assuming the OP is not a child and can make their own mind up about their own body and does not need a lecture.
If you wouldn't get a tattoo yourself then fine, but don't impose your views onto others. I'd rather have my 4 tattoos than the overwhelming opinion that anyone who did have one was wrong and that my perfect blank skin was somehow superior. What I put on me is my choice. That said I won't get one on my face or neck because that's not my bag, but I won't judge anyone here that does (unless it's deliberately offensive in which case you're probably just an idiot).
And yes, one of mine is a caving tattoo, I'll try to remember to upload a pic.
Can we get back to seeing cool pics of other people's cave and mine tattoos and not read about those who don't agree with it. No offence intended, but it is not your choice and not what the OP was asking.

Fair comment Pete K - and no offence taken. I don't agree that anyone has been "lectured" though, as you seem to imply. I'm sure the OP can make their own mind up about such things but a friendly word just to say "Think it through carefully" surely causes no harm?

But I do think you're wrong in seeking to make this a generational thing, which I feel is (at best) meaningless. But - as you say - that's not what the OP asked so I'll shut up.

Yeah, what I should maybe have typed was "the often generation based bias" as that is what I meant by that, not that anyone of a certain age is automatically of the same opinion.

Maybe it is generational, but I am still building up to wearing a watch, so a tattoo is well in the distance.

However always keen to help (and also not wishing to insult the OP in anyway) I have the following suggestions;

How about your BCA number so in the event of an accident the landowner can claim no matter what state you are in?
A full football team, so that in the event of an accident a team of well know divers will come for you.
UKCaving.com so you can tap up Badlad and Pegasus for sponsorship - someones got to be a professional, so why not you?
A strategic Y hang
or for the older caver a ladder or carefully placed Stinky

A rubbish photo because I'm home alone and don't have a selfie stick. The text at the top is the miner's toast from Cliff Passage in Speedwell. The silhouette is from a photo taken in the Smoke Flue entrance to Cwmorthin.

I quite fancy adding to it based on these images at some point. More mining related tattoos than caving I guess (don't tell people I'm more into mines than caves these days, BCA will want my CIC back!).

Cinnabar is a mercury compound. I doubt very much anyone would be able to use it as a pigment, never mind a tattoo ink...
Old tattoos? They still look awesome!
Certainly assume one is for life, and think long and carefully, but in the end it's your choice. Find a good artist, and when ready go for it. Some are more painful than others!

How about a whole body tattoo based upon a late 60s stylee wetsuit, complete with patches, tatty yellow tape stripes and, of course, the odd rip here and there  !!

If I were tempted, I might opt for the classic clints and grykes on Ingleborough, the one with the windswept tree. I'm sure a gryke could be artistically postitioned.

Pair up a tattoo with pierced nipples and you can have a realistic Y hang.

[Andy Eavis but in the style of the Che Guevara poster every student used to have
Click to expand...

[/quote]
Can that image be the official UKC bumper sticker please?!

I like to stand out out from the crowd, be a bit individual, so I don't have any tattoos.

I genuinely remember standing in the (Hillsborough) swimming baths when the kids were little; busy day, families, kids, grandparents etc; and actively looking around, searching out every single person in there.  I was the only  person in there, over the age of 16, without a tattoo.

I've probably only seen one or two tattoos in my whole life that I've thought.. wow, that looks cool.  The rest just look a bit shit to be honest.  They look a bit like stickers on cars.. you know, when a climber sticks loads of 5.10/patagonia/Black Dimond etc stickers all over their Nova.

Thank you for your ideas everyone, they're much appreciated!! Both the useful ones and the humorous ones - some of them did make me chuckle  I've also loved seeing all of your caving related tattoos too!

Regarding opinions about whether I get one or not, getting a tattoo about something that I love dearly & that is a central part of my identity, and expressing it in an artistic way, is something that I have absolutely no qualms about. I already have several tattoos, two of which are on my right arm and are of my favourite mountain and my ice axe - hence why I want a caving related one on my left arm

I was thinking of posting something similar Chris. The OP might regret it, in years to come.
Click to expand...

As a general rule, I make an active choice to *not* live my life analysing whether every decision I make is something I *might* regret. I make decisions based on what is important to me, and I do things because I love them, and so far that method has worked out pretty well from me.

Pete K said:
I quite fancy adding to it based on these images at some point. More mining related tattoos than caving I guess (don't tell people I'm more into mines than caves these days, BCA will want my CIC back!).
Click to expand...

Hahaha, the final line of the chorus of one of the songs I've written is 'I never should have trusted someone who thinks mines are better than caves'

There's a common misconception, it seems, that tattoos are for the admirers and not for the wearer's pleasure. If you don't like them, it might be jarring to realise you're not the intended audience.

Anyways if you agree with Sam T (who I am sure, in practising his individuality, doesn't look at all like every other Derbyshire caver ) you could eschew tattoos entirely and go for other types of body art? I've been experimenting with shaving a karabiner shape into my pubic thatch

SamT said:
I like to stand out out from the crowd, be a bit individual, so I don't have any tattoos.
Click to expand...

I tend to find that most cavers are cynical old grumps, so the prevailing concensus amongst them is usually to avoid tattoos and piercings. In that regard it's probably more likely that having tattoos as a caver actually makes you stand out amongst your caving peers rather than blending in with the crowd of inked surface-dwellers.

Anyway, onto my ideas...

I've often thought that a forearm piece of this 19th Century Chad hewing coal in a narrow seam would make a good tattoo for fans of mines.

My other idea is one I'm saving for myself, but I'm happy to share the idea because I'm pretty sure someone else will already have thought of it anyway... 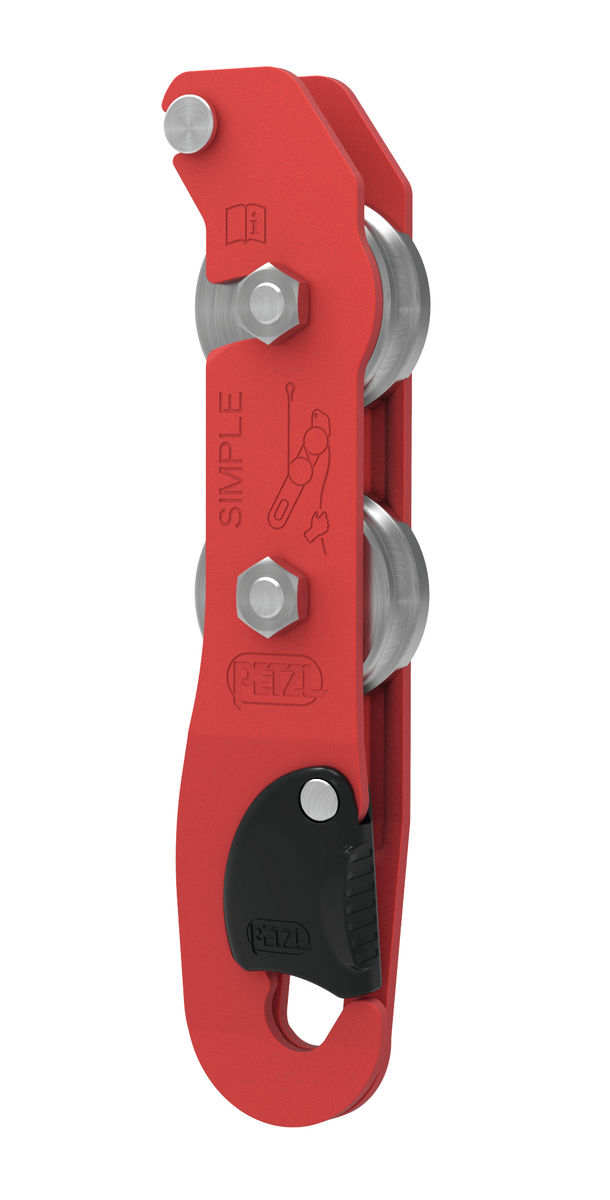 I'm thinking of doing an assortment of minimalist caving iconography along my arm - which would include things like the diagram of how to rig a Simple that can be found on the descender, maybe a few different knots/a y-hang and such. 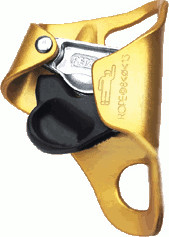