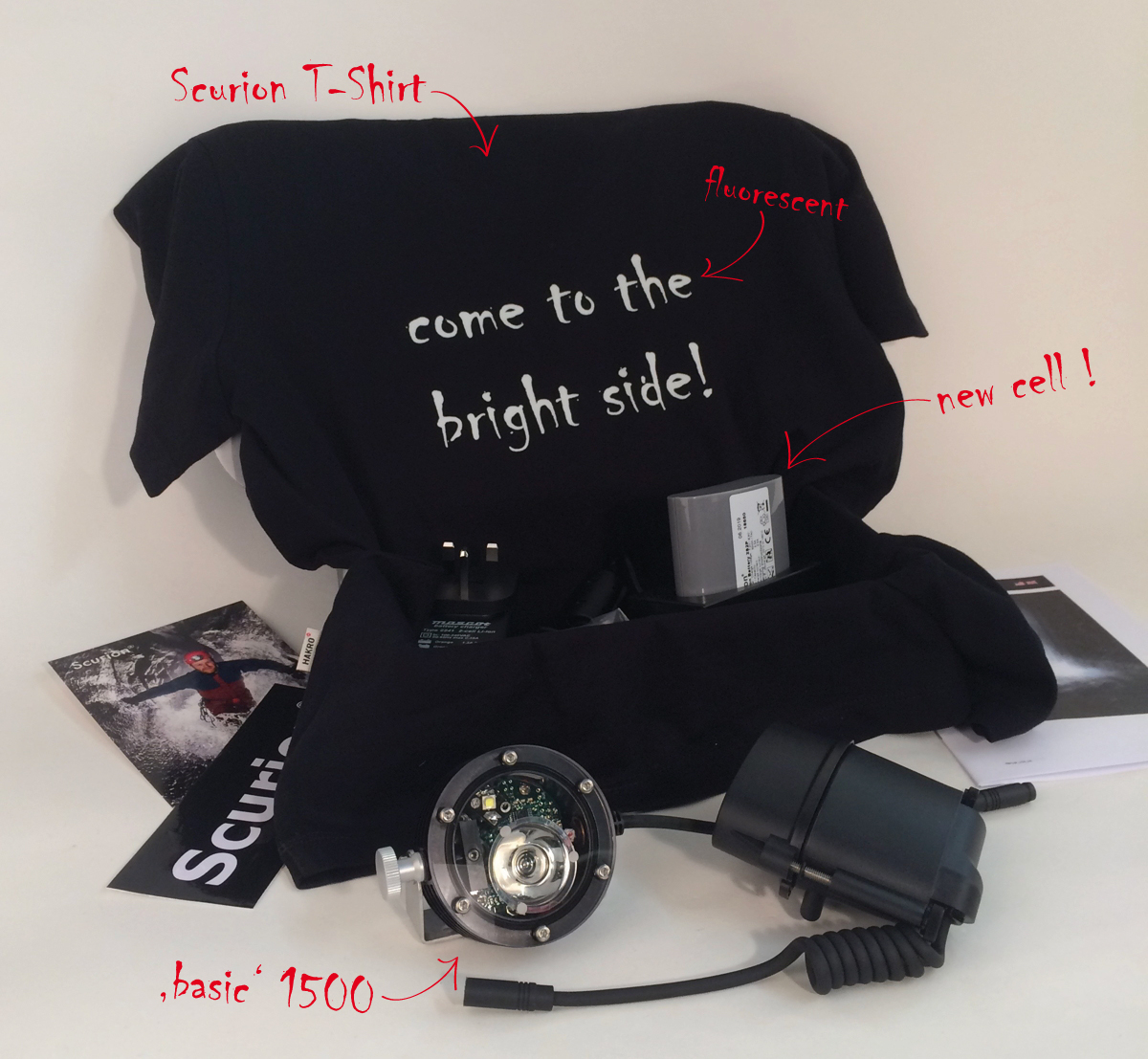 This year the amazing sum of ?1229 was raised by the Scurion Raffle which is an astonishing figure. The result is entierly credited to Maxine Bateman (with help from Meg Gorry), who's relentless selling tack ticks achieved this figure. A massive thank-you on behalf of GPF is extended to Maxine and Meg - Thank you very very much. :bow: :bow: :bow:

Thank-you to all of you who bought Raffle Tickets in support of the Ghar Parau Foundation.

Sorry this has been so late being posted, I returned to China to find both my VPN and Email blocked by the Chinese Firewall which has made things a little difficult, complete nightmare actually.
​

Thank you Phil for organising another raffle, I don't have pierced ears but I can pass the bats to someone that would suit them

I've met the other Phil (winner) on a few occasions and he is a well deserved winner. going caving with Keith Mason three times a week.

I think you should get your ears pierced Alastair.
Siut you sir

I second that - carried  :tease: 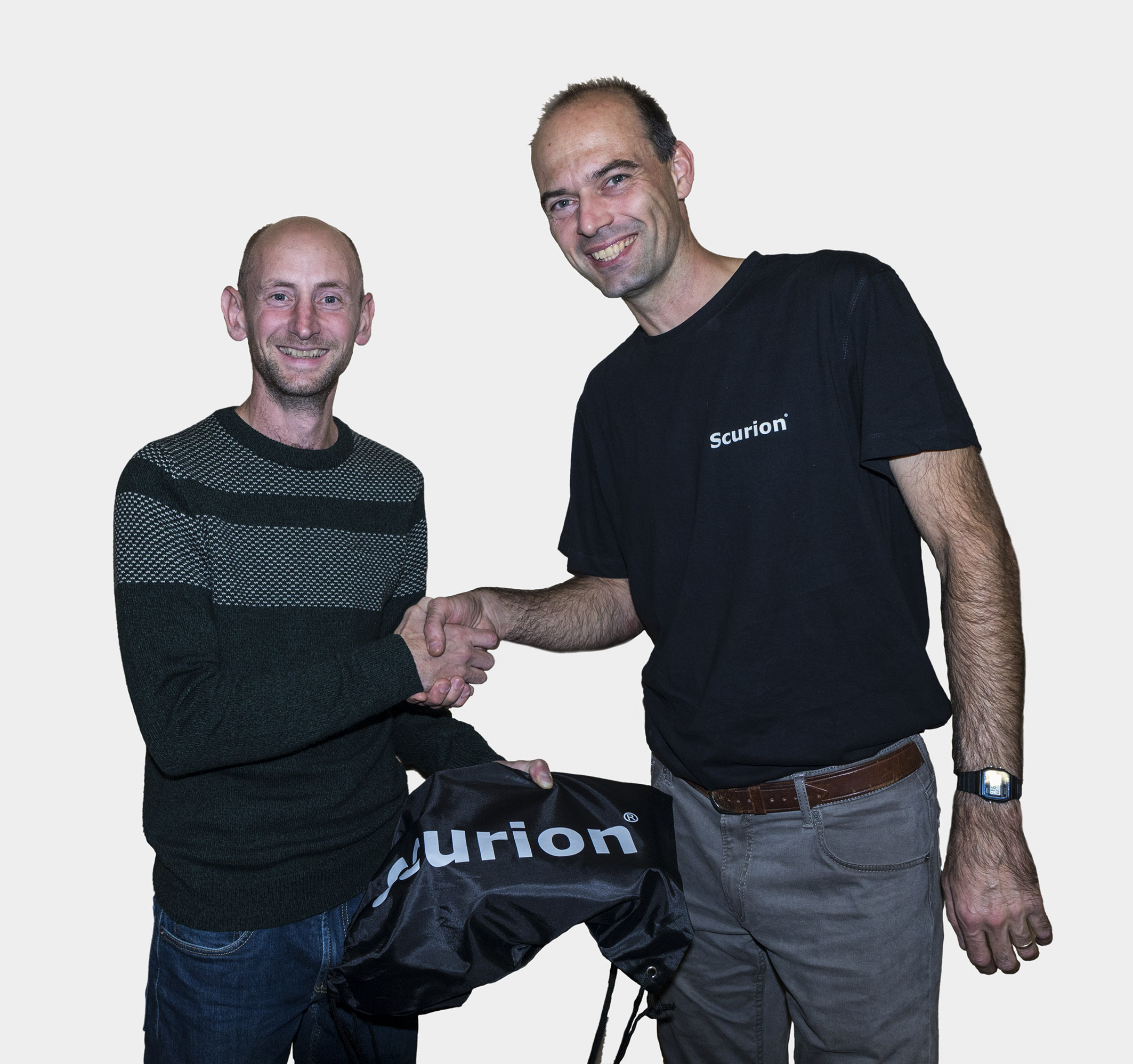