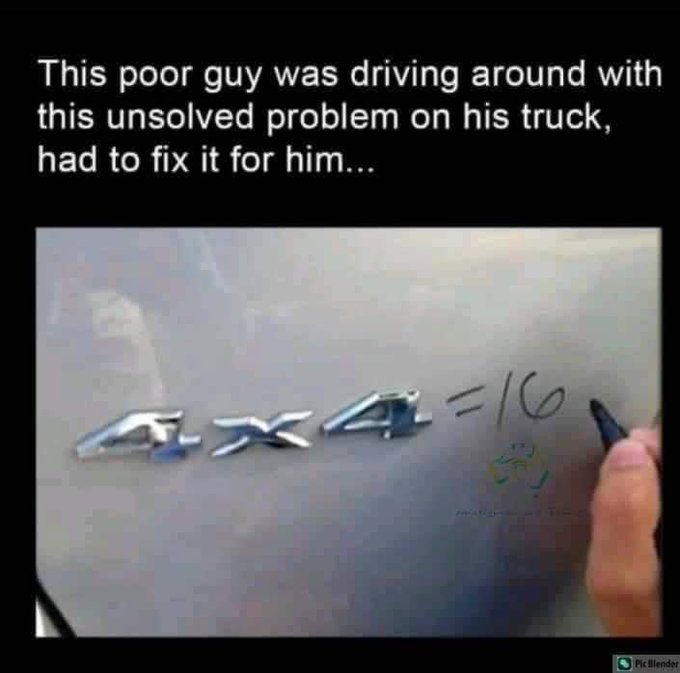 My wife packed my bags and as I walked out of the front door she screamed, "I wish you a slow and painful death !" "Oh" I replied, "so you want me to stay now?”

I just watched a documentary on ship building......
It was riveting.

A police officer just stopped me due to the terrible state of my jumper sleeve, which is covered in small balls of thread. I've been charged with grievous bobbly arm. 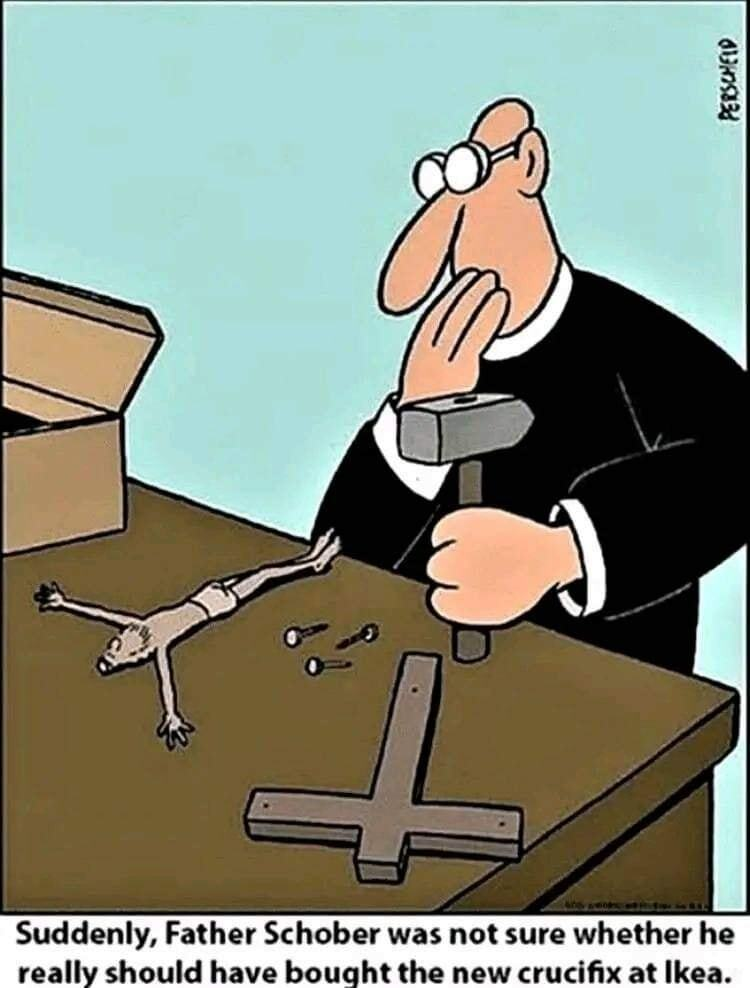 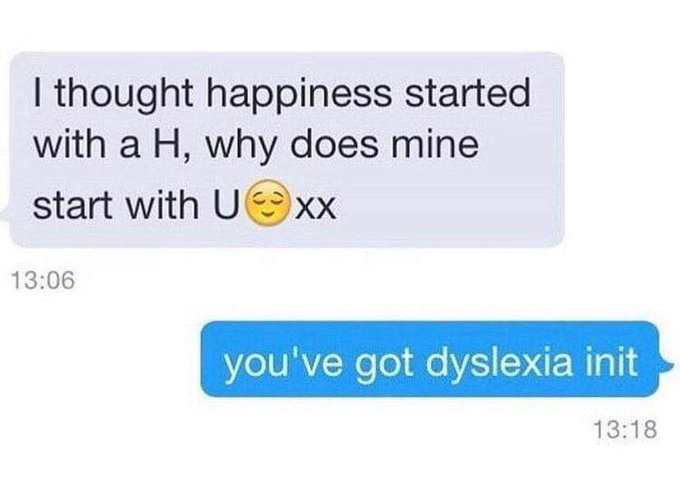 Monday next sees the start of British Diarrhoea week ....
.....runs till Friday. 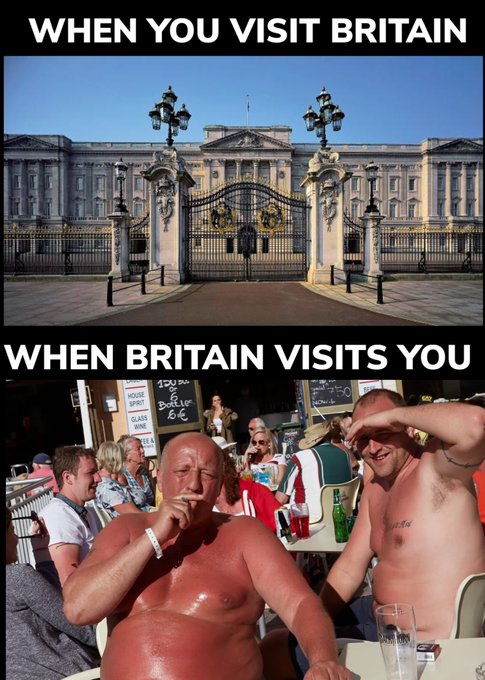 I've just watched a documentary on marijuana. I think all documentaries should be watched this way.

Apparently, the only difference between politicians and flying pigs is a single letter 'f'.

On a romantic date...
"Come, my dear, turn out the light....."
"But what about the boats?" said the lighthouse keeper.

I think it’s pretty cool how the Chinese made a language entirely out of tattoos.

I play in a rock band called Dyslexia...
We've just released a compilation album of our greatest shit!

People are always amazed at the pure skill of the tattoo artists in Spain. No one expects the Spanish ink precision. 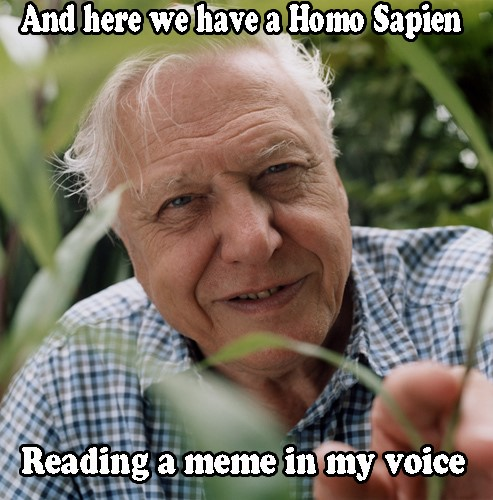 I just caught a friend of mine making pentagrams with probiotic yoghurts.
I told him it’s dangerous to mess around with the Yakult.

Oxford University researchers have discovered the densest element yet known to science.
The new element, Governmentium (symbol=Gv), has one neutron, 25 assistant neutrons, 88 deputy neutrons and 198 assistant deputy neutrons, giving it an atomic mass of 312.
These 312 particles are held together by forces called morons, which are surrounded by vast quantities of lepton-like particles called pillocks.
Since Governmentium has no electrons, it is inert. However, it can be detected, because it impedes every reaction with which it comes into contact.
A tiny amount of Governmentium can cause a reaction that would normally take less than a second, to take from 4 days to 4 years to complete.
Governmentium has a normal half-life of 2 to 6 years.
It does not decay, but instead undergoes a reorganisation in which a portion of the assistant neutrons and deputy neutrons exchange places.
In fact, Governmentium's mass will actually increase over time, since each reorganisation will cause more morons to become neutrons, forming isodopes.
This characteristic of moron promotion leads some scientists to believe that Governmentium is formed whenever morons reach a critical concentration.
This hypothetical quantity is referred to as a critical morass.
When catalysed with money, Governmentium becomes Administratium (symbol=Ad), an element that radiates just as much energy as Governmentium, since it has half as many pillocks but twice as many morons.
P