Win a ?50 Starless River Voucher and a ?50 Inglesport Voucher!!

How have you been social distancing??!!

What a heart warming start to 2021 - someone on the forum has been in touch and donated a ?50 prize for a competition (Thank you, thank you  :kiss2: ). We've decided to match it hence ?100 worth of vouchers (Inglesport or Starless River, winners choose) to be won

Christmas and New Year have been different for many of us this year - gone the raucous caving hut nights, large family gatherings over a turkey or nut roast and trips to caving areas to escape it all... or for that one last trip underground of the year with lots of friends....

However cavers are a resourceful bunch and I'm sure have found ways to enjoy Christmas and New Year in or under the great outdoors whilst sticking to those rules - tiers, lockdowns and social distancing.... 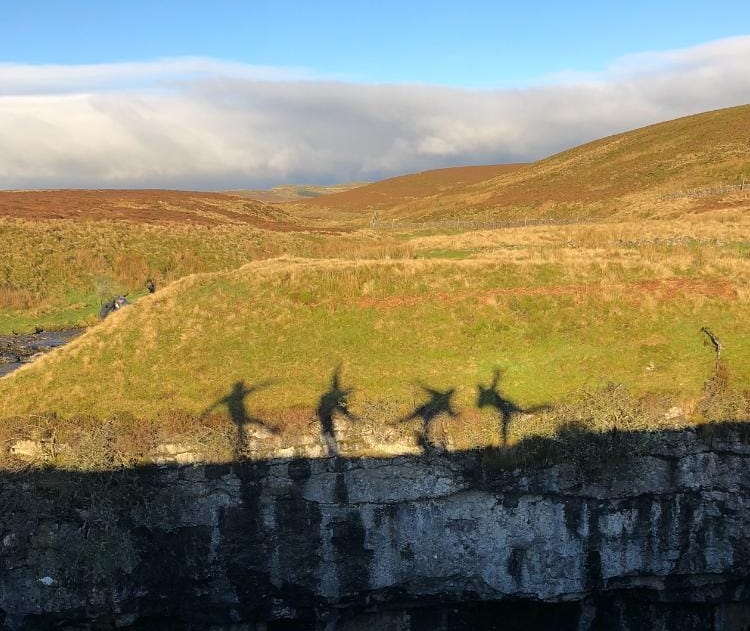 To be in with a chance of winning a ?50 voucher, post your photos on this thread with a brief tale of how you adapted to the new blummin normal... entertaining, funny or even touching posts welcome as this has been a tough time for lots of people - haven't hugged my Mum in months    If you couldn't get to the caving areas, what hidden gems have you found locally or have you run a marathon round the back garden?? It's not just about the best photographic skills so don't let that put you off

(Please don't turn this into an argument about lockdown, or post photos that are going to get folks fined and arrested  - those posts will be deleted, so if you want to discuss it, please start another thread, ta)

3 entries per person.  Winner to be chosen by me with input from our anonymous donor if they'd like to.
Competition closes 10pm Friday 15th January.

While caving with members of my own household is slightly limiting, it has its rewards.

We spent much of oour time just swanning around locally.

New years day, as tier 4 only allows one and one other or family bubble Aaron and I have opted for surface based srt practice. Caving with just 2 isn't worth the risk when one is a kid. So we have found other ways to enjoy ourselves.
"That's a bit high isn't it, I'm not used to being able to see the bottom!"  (Aaron)
So we started a bit lower and worked up to it. Still nervous on the first decent but then was fine. 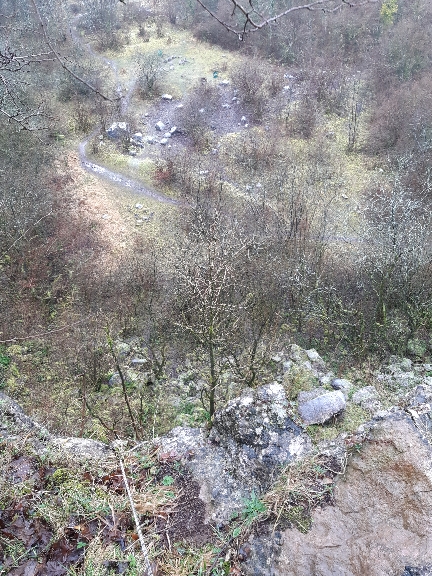 Sent from my SM-A405FN using Tapatalk

Managed to celebrate my 70th birthday by walking to some shallow caves (actually an old stone quarry) 10 minutes from the house with my daughter and grandchildren.

I've been digging for coal in Sheffield. These surface workings have just been authenticated as 'unofficial digging' from the national strike in 1921, so it's their centenary. And untouched by building developers thankfully. Yet another article in preparation

Living near London I haven't been able to go caving this year. So for the past few weeks I have been babysitting this goofy pup while his owners are abroad. His name is Pablo, he is a Boston Terrier, about 8 months old. He's brought some fun to our days and breaks up the monotony of being stuck at home for months on end  :blink:

We at the British Caving Library managed a social distancing Christmas Party!

We managed to get underground at the Hoffman Lime Kilns near Settle in't Dales.  There just happened to be a choir in there at the same time testing the acoustics.

As I old and therefore vulnerable I've been socially responsible and mostly stayed at home. I've been caving twice and attended one cave rescue training event. This has meant that after three years procrastination I've been able to start work on my new garden railway.

Managed to get out to a local nature reserve expecting to see some wild swimmers but there wasnt any, not even livid swimmers. water was only half way up the ducks...

During lockdown 2 we managed a careful trip to Giants, introducing a newbie to the delights as far as Garlands. Apart from forgetting a change of socks and footwear (cold feet by the time we got home) it all went well and another caver has been found

On the same trip this wonderful solitary coral fossil was found

Just to prove the 2m rule, we recreated this classic pose - guess that makes god female?

Managed to get away to Nenthead before tier 4 for new years.

Nenthead village by full moon light, around 23:30, Dowgang Pond and Carrs Mine Shop. 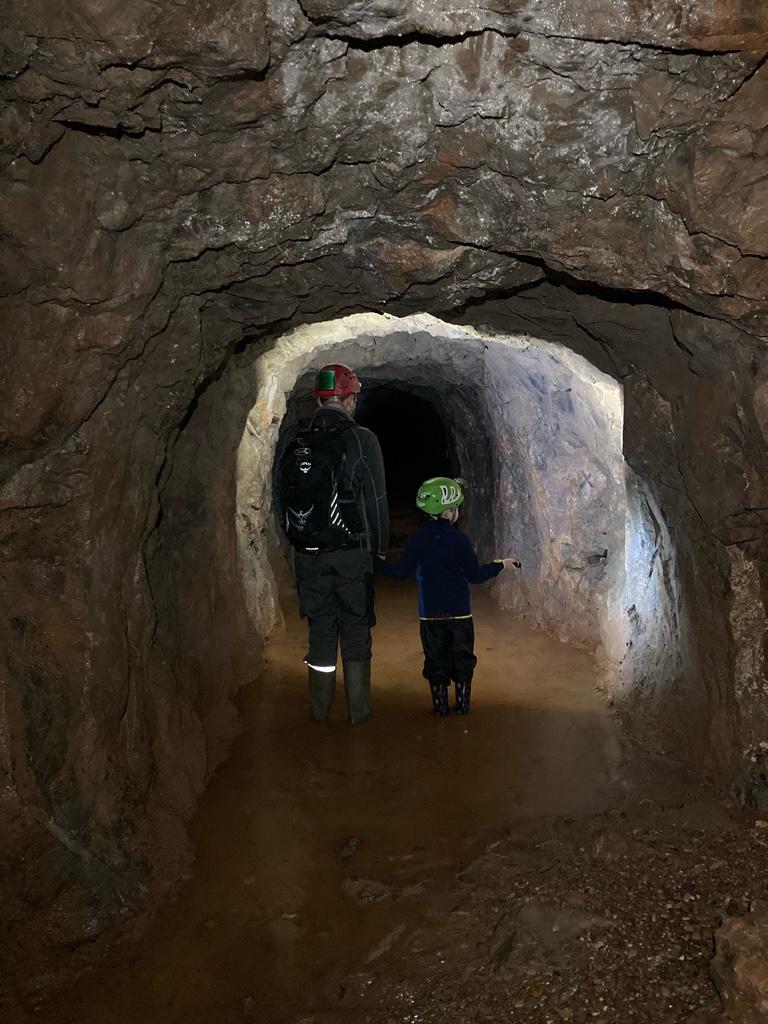 Living in Cheddar means we have plenty of caves on our doorstep.

Olly aged 6 has been having a go at caving during the last few months of 2020 - we visited Goatchurch a number of times, mostly at his own request rather than our suggestion which is lovely. He?s learnt how to abseil in the tradesmans entrance, the names of various parts of the cave and taken a look at the drainpipe but left the exploration of that for another day.

Whilst out walking in Sandford Wood after Christmas, we ?discovered? an entrance that he suggested we explore. He led the way in, crouching down and passing the low entrance way before exclaiming that it opened up. He had his caving helmet and light on, but also brought his new torch from Santa. We soon made progress along Sandford Levy, passing the cones/tape identifying the pretty formations and making it all the way to end as well as looking down a couple of deep holes.

Upon reaching the end he informed us he wanted to go out, so he marched at pace back to the entrance. A little way to go on becoming a fully fledged cave explorer but enthusiastic at times nonetheless.

Hopefully 2021 will allow us to add the upper series of Swildons to his lists of places to explore.

Caver Keith said:
As I old and therefore vulnerable I've been socially responsible and mostly stayed at home. I've been caving twice and attended one cave rescue training event. This has meant that after three years procrastination I've been able to start work on my new garden railway.
Click to expand...

Who has volunteered to take on the role of Fat Controller?